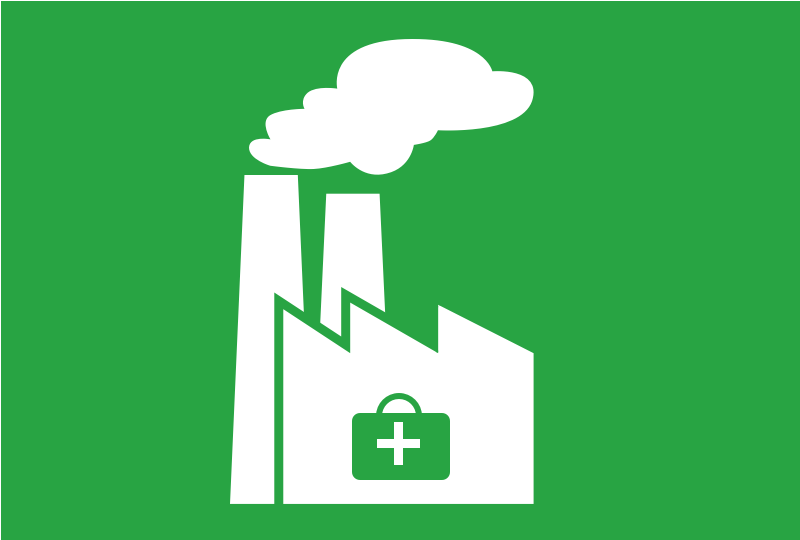 We offer a comprehensive Industrial First Aid and CPR course for 2 days which enable participants to practice first aid in both routine and emergency situations. To become a full first-aider see our 3 day Occupational First Aid Course. Please book online here, or contact us here for further enquiries, or on +353 (0)21 453 6034 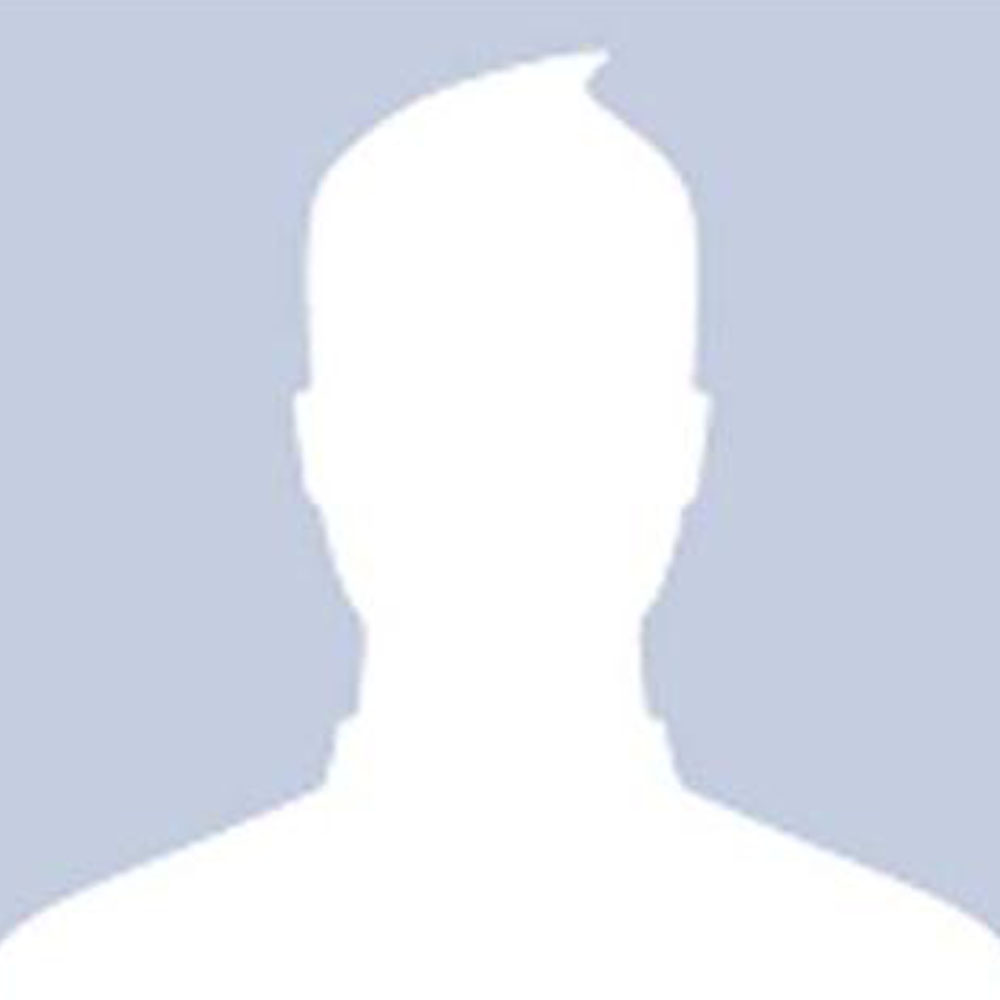 Instructor: Coran Coran is a former member of the ARW (Army Ranger Wing) which is the Irish Special forces. He served for 13 years and transferred to the Medical Corp in Cork in April 2014. While serving in this professional unit he has traveled on numerous missions as a medic to Chad, Liberia, Beirut, Israel, Sierra Leone ­ Emergency response planning & evacuation was part of his day to day while overseas. His unit often worked in very remote areas, Almost a day’s travel from definitive care, so planning, to make sure they could keep a casualty alive for that period, was of the upper-most importance. As medics they needed to plan for worse case scenario and prepare our equipment accordingly, this responsibility was his as Evacuation Team Leader. Since returning to Cork, he has run various courses in civilian hospitals including St Finbarr’s Hospital.
Create your own review
SHEQ Centre of Excellence
Average rating:   0 reviews 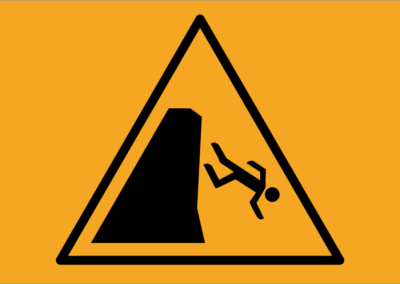 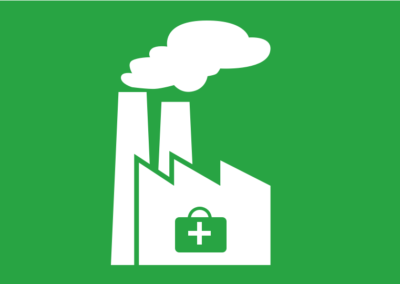 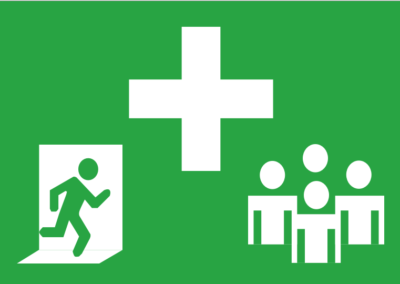 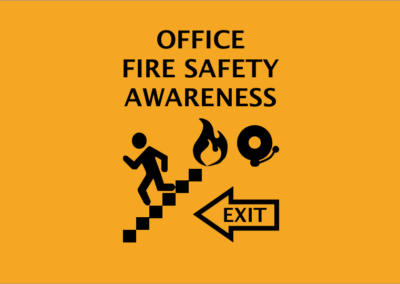 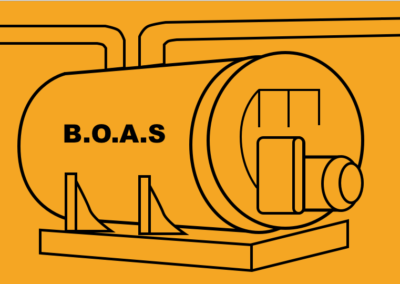 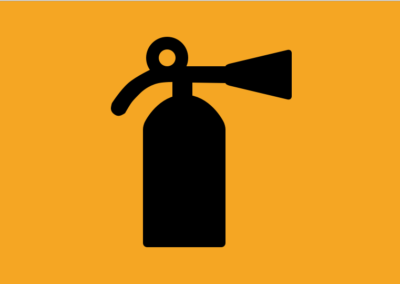 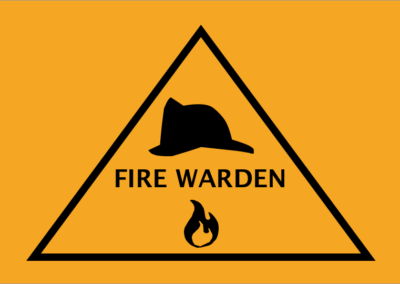 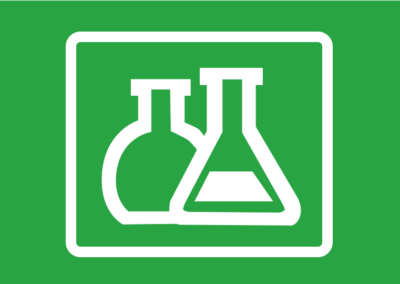 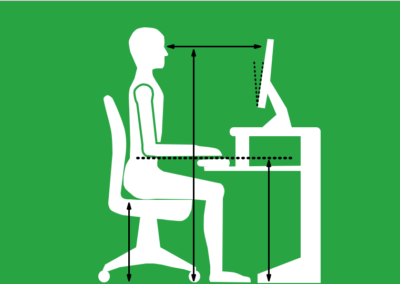 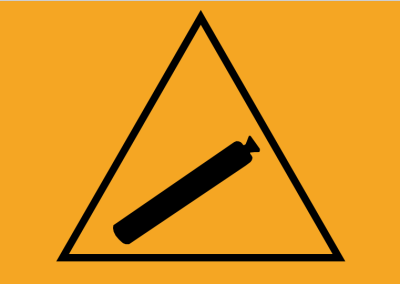